We did it! We survived Baby’s First Camping Trip. Or should I say, I did it! She handled it all like a champ and I managed to not pack everything we own for her in hopes of a smoother trip. Bit it went very smoothly! Last week Hubs and I loaded up the car, and with baby and gramma in the backseat, we headed North and East for the flat lands of Alberta! My husband’s family is spread out all over B.C. and every year or two, a huge family reunion type event is planned. This year it was his brother and his uncles birthday, and a massive camping shindig was planned up at our uncle’s property in Edson, Alberta. Heading up there also meant a ten-hour drive for us. A couple of hours into the trip I already wished we had chosen to fly but it was too late for regret. The drive was really beautiful too. We went through Kamloops (which was exciting to think we would soon be calling it home!) and then on through many small towns including Clearwater, Blue River, and Avola where we stopped for the best beef jerky I have ever had. Well done little gas station in Avola – population: one beef jerky maker. We eventually made it to Jasper and that is where it got very beautiful, driving through the Rockies. We saw so many wild animals! Caribou, deer, elk, rams, even a baby bear! Hubs had his heart set on seeing a moose but unfortunately they never showed up to the party. It was hilarious too how they just hang out on the side of the road, relaxed and chilling and eating grass. Hallie was inconveniently sleeping during all animal spotting (or conveniently as a baby sleeping on a road trip is a good thing!). So yes, definitely the prettiest part of the trip, and the longest. That was one big park! We eventually made it to our destination later that evening. Just in time for a quick couple beverages by the campfire before the sky went completely black. Hallie got to meet a few of her relatives but it being so late in the day, and after such a long day, it was more of a traumatic experience for her than anything. We quickly got her and gramma sorted out, staying up at one of the cousin’s houses, while Hubby and I set up a very sad-looking tent. I think our tenting days are numbered. We plan to buy an RV of sorts very soon!
The weekend was awesome! Campfires and huge BBQ’d dinners, lots of crawling around in the dirt with the other kids for Hallie, and a ton of relaxing. You almost feel guilty when you relax that much! We even got to go to one of the cousin’s farm and see the newborn baby lambs. It was so much fun. Throughout all of this fun, I did discover some things that made camping life with a baby so much easier. I would like to share them with you now:
Gramma – if you can take your mother, do it haha! It was like having a nanny onboard. Not to mention I always enjoy having a glass of wine with her.
Instant Ready-Feed Formula – no messing around with boiling and cooling water, and mixing in powder. Just crack the bottle and there you go!
My JJ Cole Waterproof Blanket – we spent the weekend sitting on this blanket in the dirt/grass. Hallie actually contained herself to it quite often and our bums never got damp and dirty.
Zip Locks – Whether it was to divide up indoor and outdoor toys for Hallie, or premeasured amounts of baby cereal for her meals, I use Zip Lock Bags for everything.
A new, fun and interactive toy for the car. This I did not have! I had a lot of toys, but nothing that would entertain for more than five minutes. Next time, I want something similar to an iPad but baby friendly. Just like a small electronic activity pad that she can play with in her lap. Would have been great in the car!
I was also hoping to share some tips I learned on things to avoid camping with a baby. unfortunately, it went that well that I do not have any! Thanking my lucky starts for that. Oh wait here is one. Try not to take too much. Now that we are home I am dealing with camping aftermath. I have like seven loads of laundry to do! Happy hump day friends! We are glad to be home for it. =) 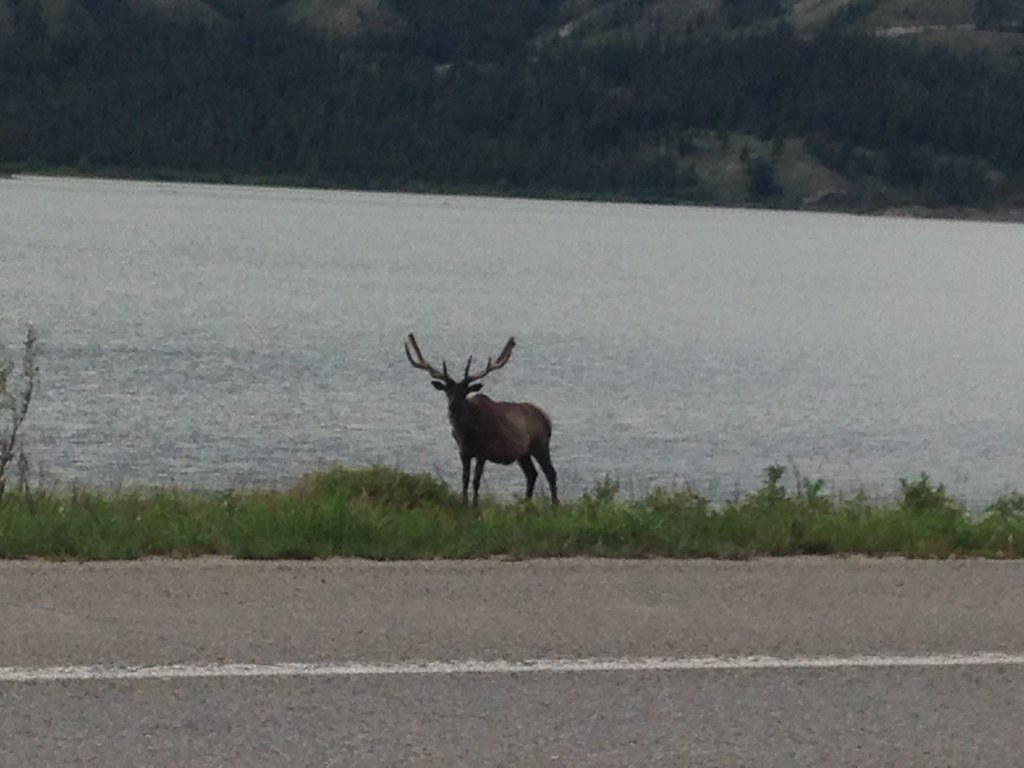 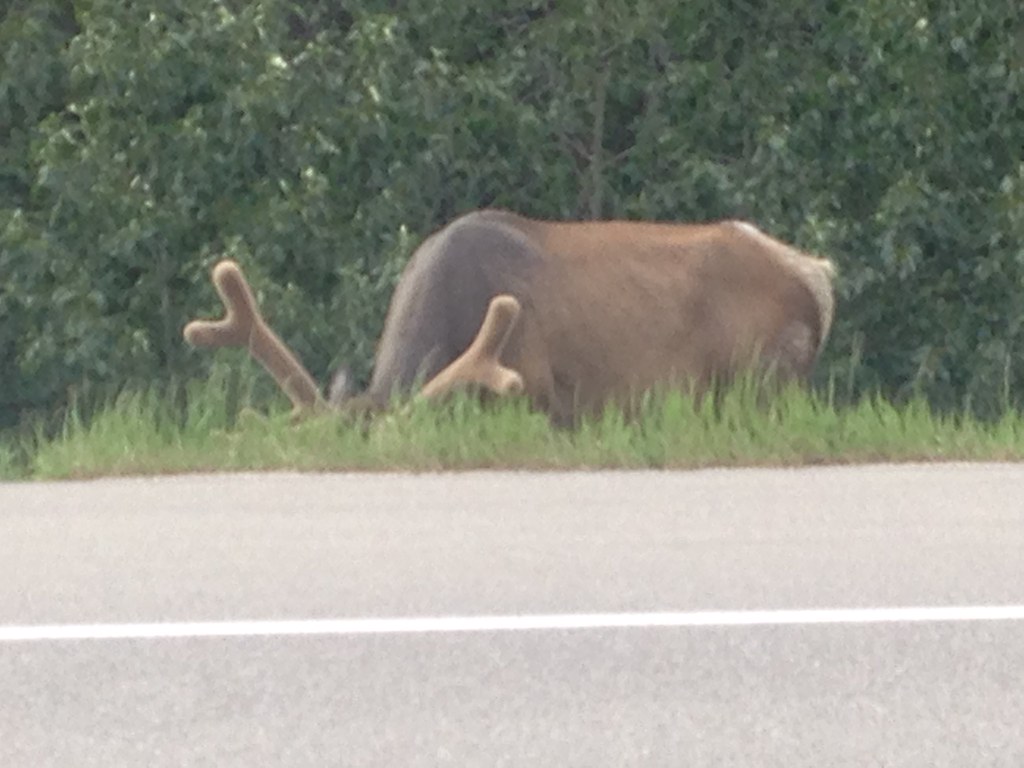 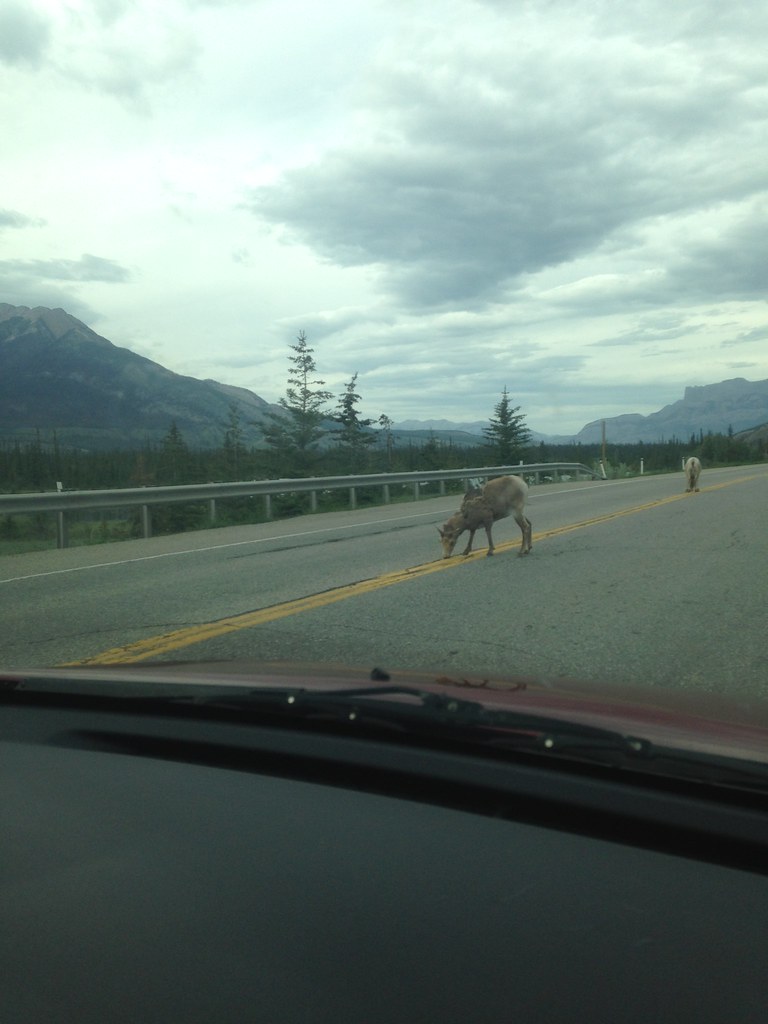 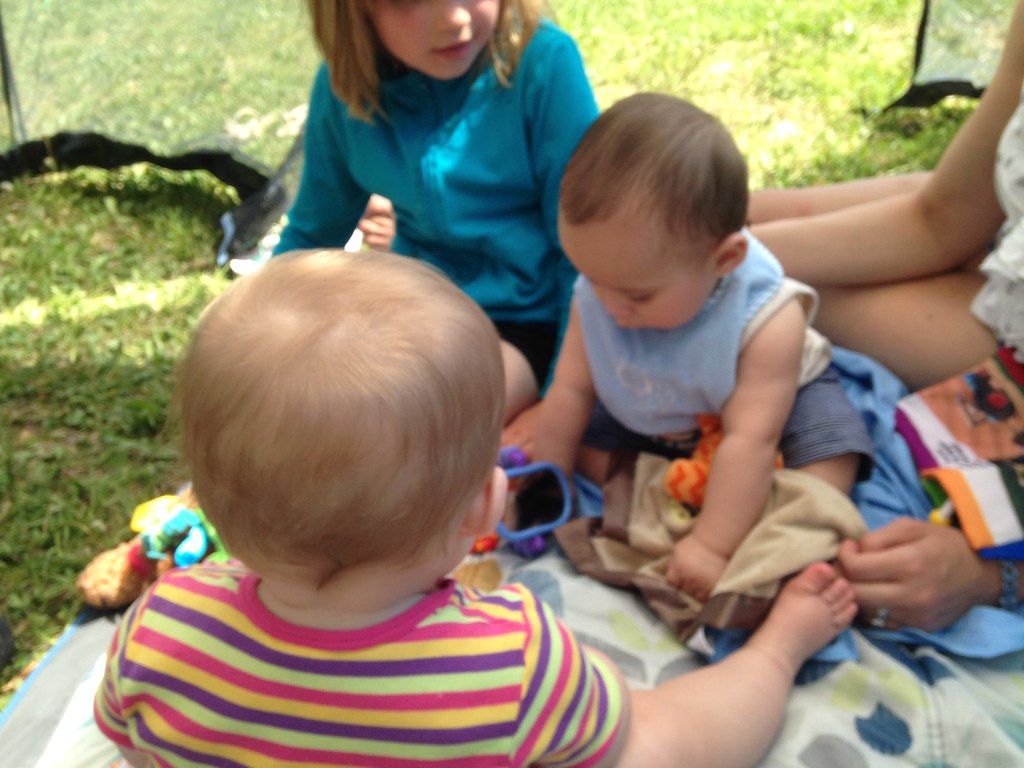 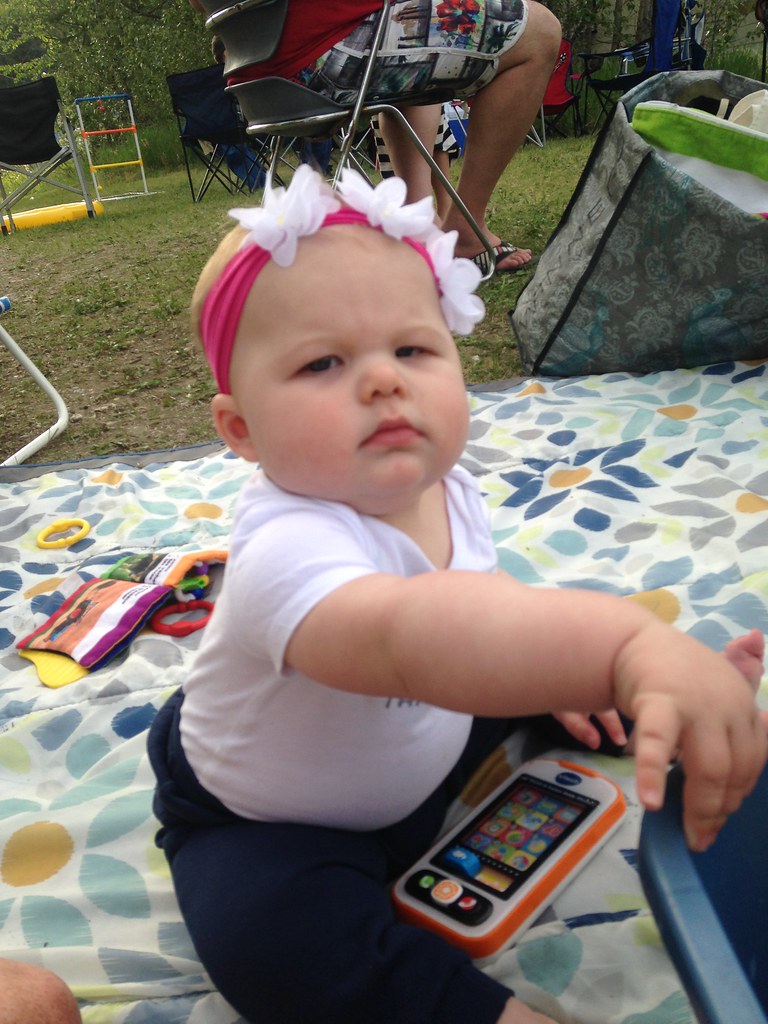 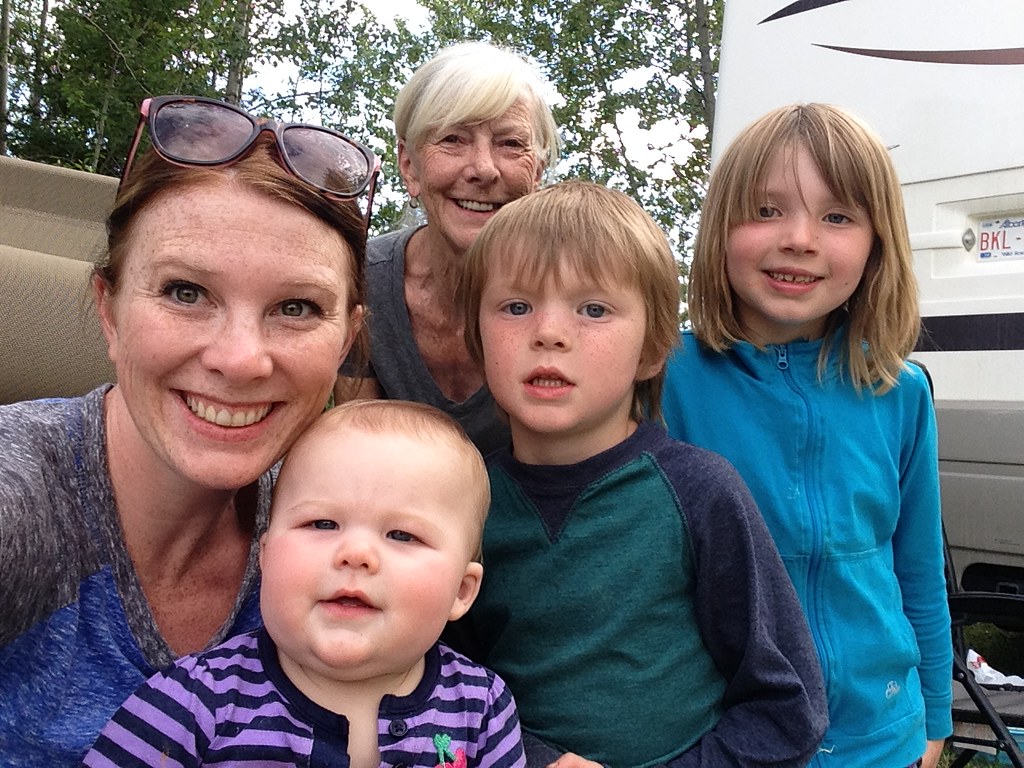 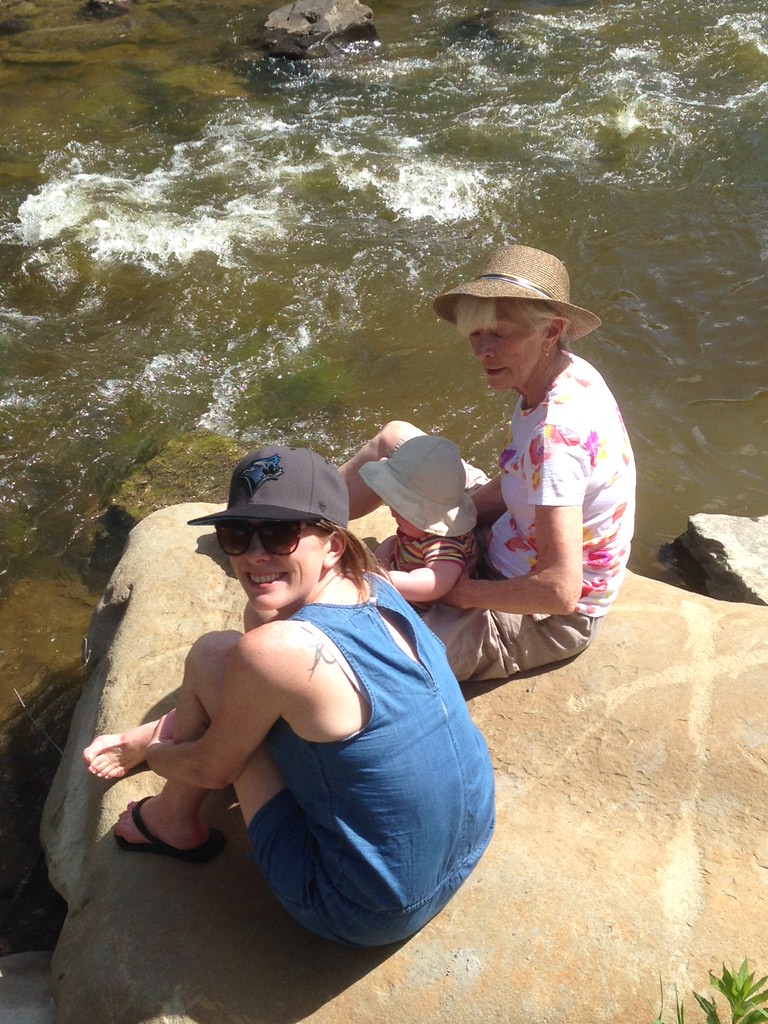 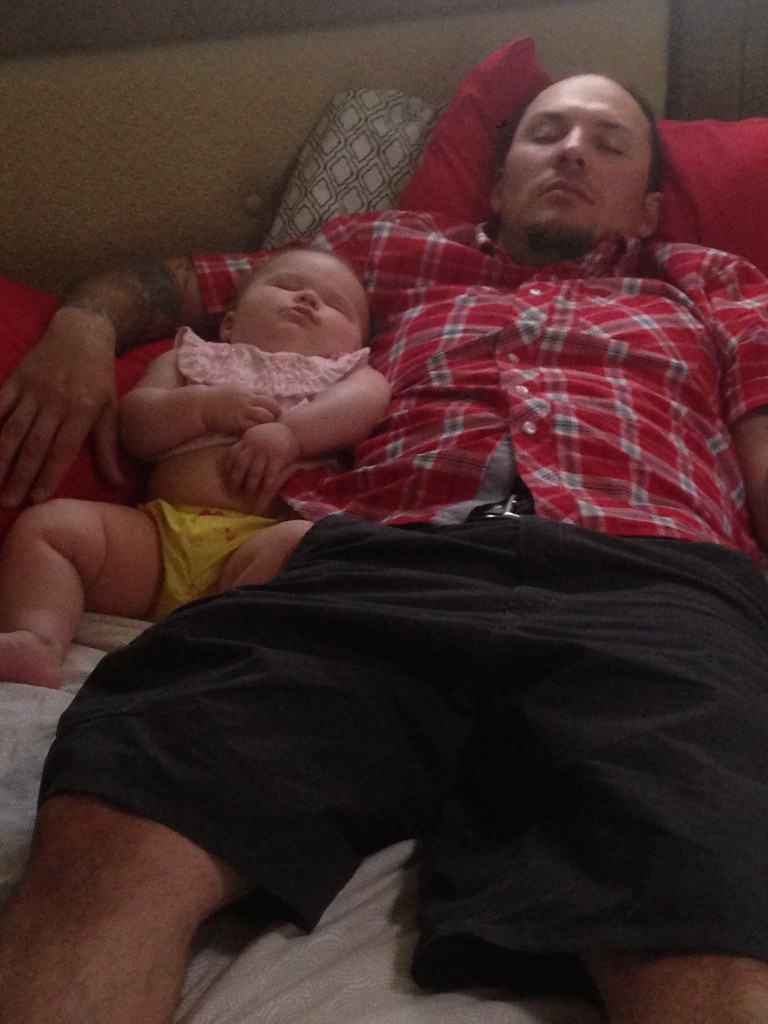 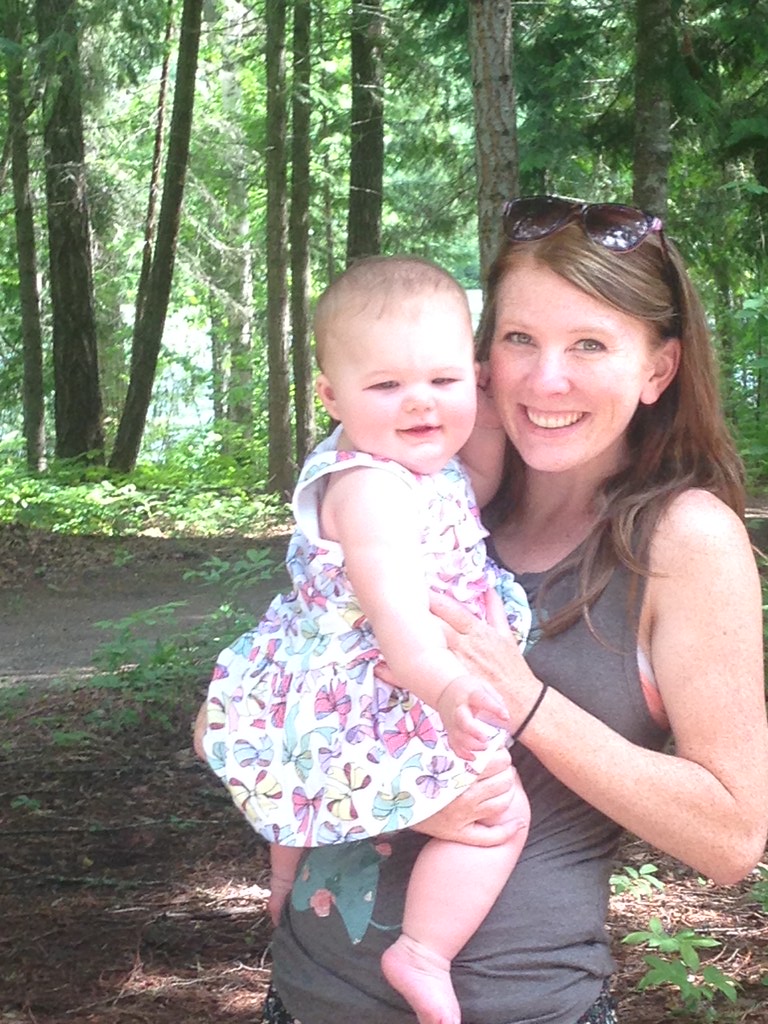 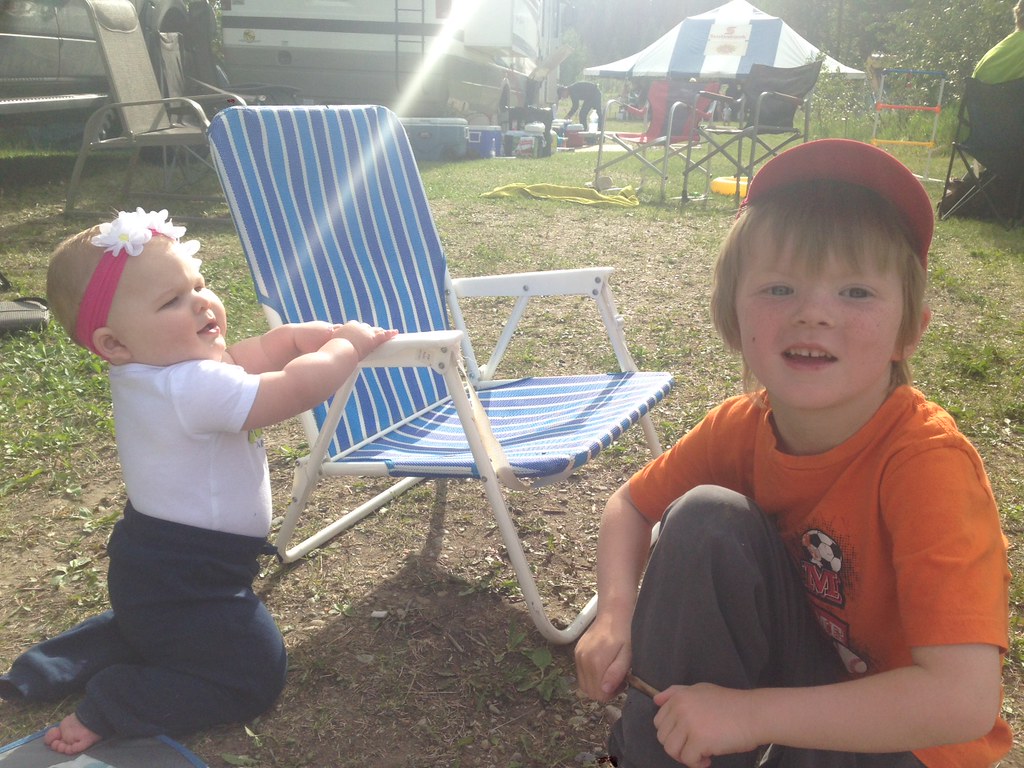