I didn’t have time to get these pictures posted when we went, which was a couple weeks ago, so I thought I would take the opportunity now. One of the things I love most about living in Kamloops is the seasons and experiencing all they have to offer. In this case, Fall is absolutely stunning here with all the changing colors and there are a ton of activities happening. The Agricultural Fair was recently and we headed on over to the farm for some fun. Hallie has visited the odd petting zoo but she is only just really getting into them. Such an animal lover! Jackson was his usual mellow self and slept or observed most of the time. He may be slightly inactive but damn does the kid look good in plaid. The farm had a ton of animals including horses, donkeys, cows, ducks, chickens, baby chicks and pigs. There were bounce castles too which Hallie was slightly unsure about. The first time was a fail and she froze like a statue and wouldn’t venture in at all. Round two and three were much better and she jumped around for ages. She even cried when we had to get her shoes back on. I think one of her highlights though was the clown who gave her a balloon – the balloon more so than the clown. He made her a bunny rabbit and I am so heartbroken I didn’t get a picture taken of her expression. When he handed it to her you would think it was made of glass and the most beautiful and precious thing she had ever seen. I think she was speechless for a solid two minutes. Thank goodness she was distracted by the baby chicks when the darn thing popped. All in all it was such a fun event and I highly recommend getting your babies out on the farm as early as possible. The smell of manure is good for the soul! 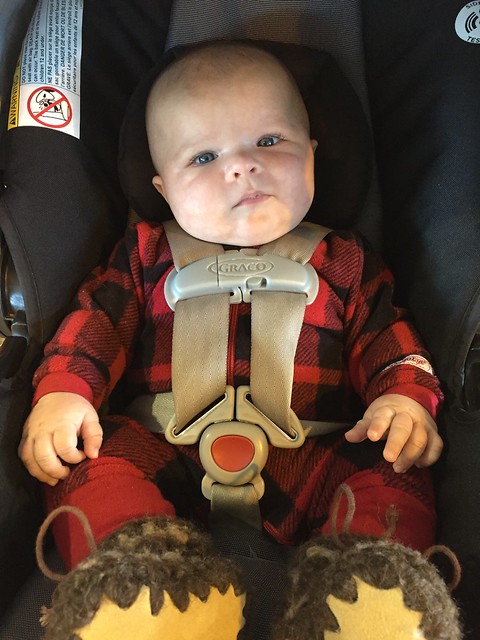 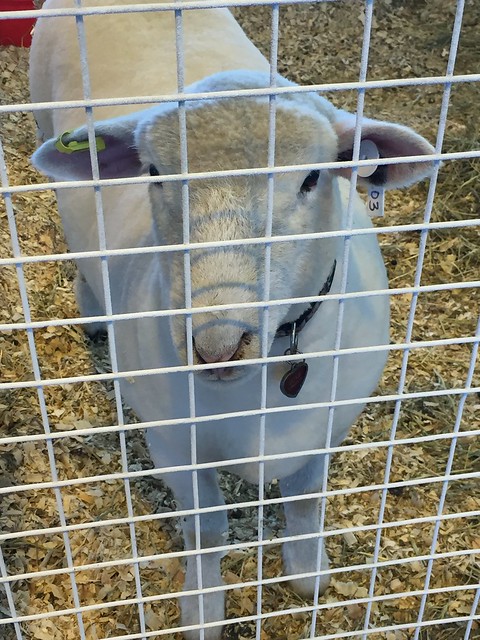 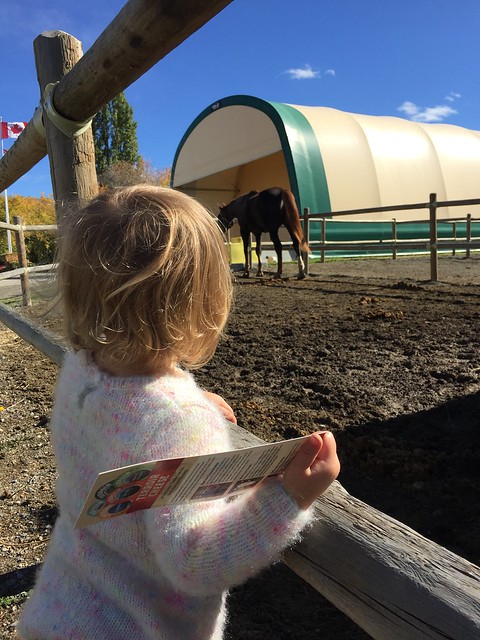 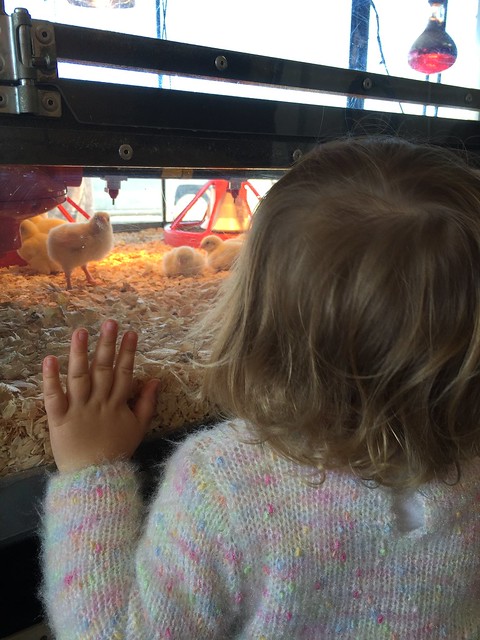 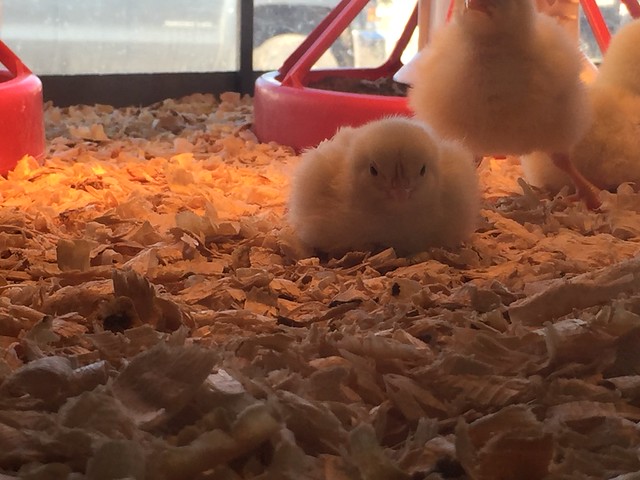 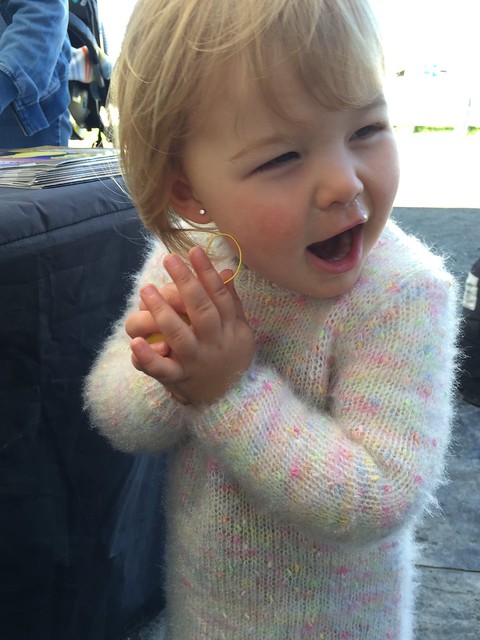 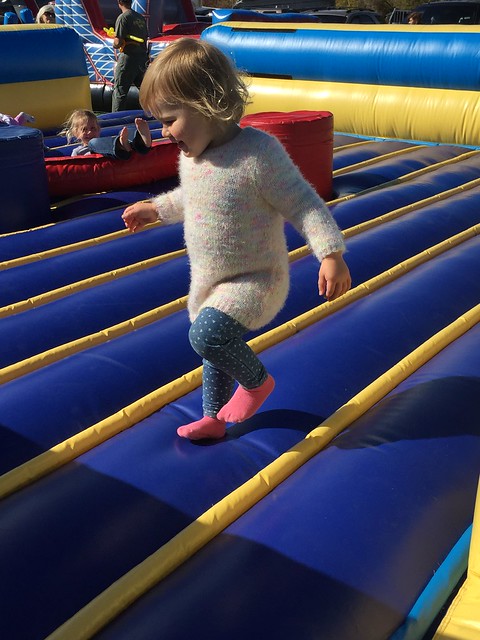